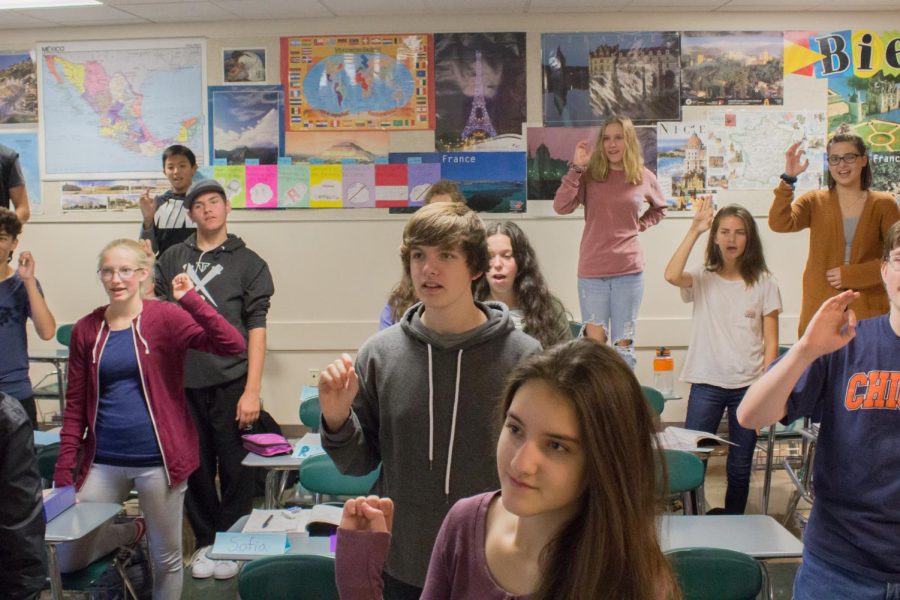 Learning Spanish can be a very practical skill in the real world. It helps you vastly in the job market.

“When people compete for jobs, taking a second language such as Spanish makes employers more likely to hire you.”  Spanish teacher Laura Resnick said. “When employers see that you’re bilingual on your resume, they will most likely choose you over the competition.”

Most countries in the Western Hemispheres official language is Spanish, so if you plan to travel, it becomes a very useful skill.

“Learning Spanish teaches you about different cultures and traditions,” Spanish teacher Leonardo Vidal-Gonzalez said. “It’s a good job opportunity as it gives you a vastly different set of options in the job market.”

Whether it be for personal gain, plans for travel in the future, or just to do it for fun, taking Spanish opens a wide range of opportunities in the future.