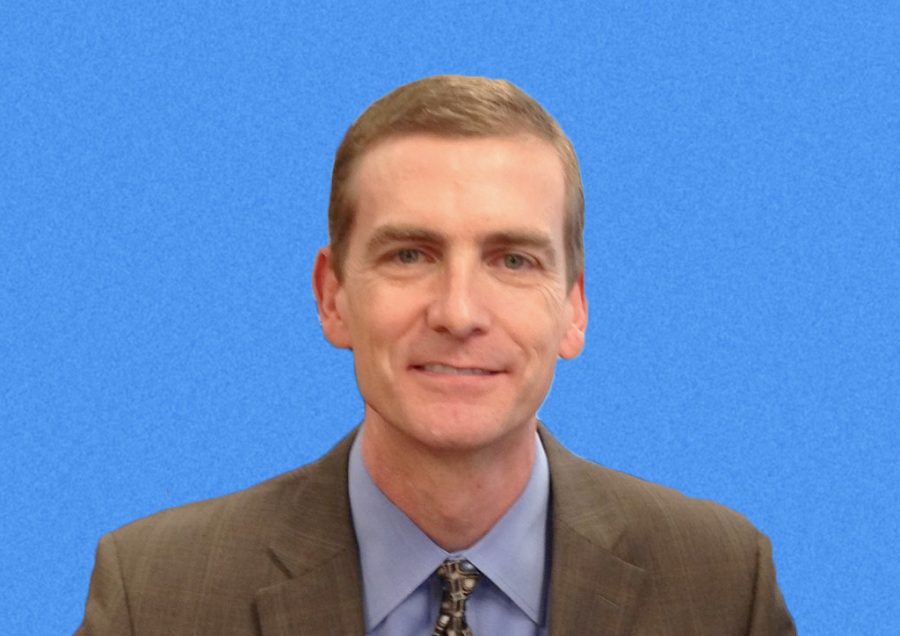 Ernie Brown continually puts great effort into working with students and staff alike to help the community grow and achieve. His admirable character has left a mark on these schools, and after 30 years of dedicated work in the district, Brown has decided to retire.

Brown attended Oregon State University for his bachelor’s degree in 1988, then earned his master’s at Portland State in 1995. From 1988 to 1997, he taught health and P.E. at Fowler, Tigard High, and Hazelbrook. After serving as an associate principal at Tigard High and Hazelbrook, Brown was promoted to Hazelbrook’s principal for six years. He then became an HR director for the district before advancing to his current superintendent position in 2013.

As superintendent, Brown has the fundamental role of managing educational programs across all the schools and growing the workforce via hiring central administration staff like principals and establishing contracts with employees. He also helps oversee any of the district’s major decisions and the management of those projects, such as the upcoming renovation of Tigard High.

Principal Andy Van Fleet says Brown has been an incredible member of the district due to his work ethic and dedication to the schools. “I don’t know if I’ve ever seen anyone more organized than Mr. Brown,” Van Fleet said. “He works with and oversees an unbelievable workload for [the district]. It will be tough to replace him.” Brown supervised Van Fleet and other administrators and worked with them to help them achieve their goals.

As a student, Brown was heavily influenced toward an educational career by his own teachers and coaches, notably Mrs. Moore, his English teacher, and Mr. Feeley, his math teacher and football coach. From his teachers and throughout his career, Brown learned many valuable lessons about responsibility and the importance of listening to others’ concerns. “It means that you’re… really willing to listen with the idea of understanding,” Brown said. “That’s probably the biggest lesson I’ve ever learned; I remind myself of it pretty consistently.”

Ernie’s work in the district also taught him a lot about communication and teamwork. “You don’t solve problems and make things better all by yourself. You need to work with other people and you need to collaborate,” Brown said. “And so, learning how to do that in a way that’s positive and supportive for everybody involved is an important thing to learn in any field.” In the future, Brown is interested in pursuing other opportunities related to administration. He hopes to support new administrators in this district and others with the same lessons he learned over time.

Early retirement says a lot about a person. Brown worked hard from high school through his first teaching job, and it’s paid off very well for him. He represents the prestige and accomplishment that any good worker aspires to reach. Brown is in inspiration to all to achieve a successful and prosperous life, and now he is ready to step into the next chapter of his journey.