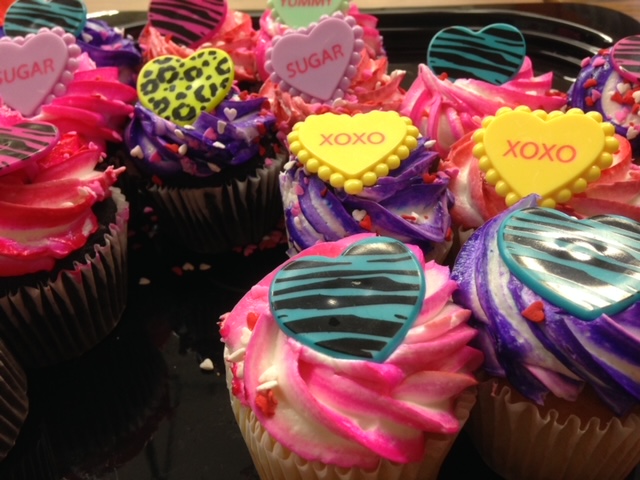 Typically, there are two opposite, black-and-white opinions on Valentine’s Day: There are those who appreciate it immensely because they have a special someone to share it with, and those who hate it due to feeling left out and having their faces rubbed in everyone else’s warm, fuzzy feelings.

Charles Fullerton—at eight years of age, second grade—provided his opinion on the subject.

When asked to summarize what Valentine’s Day is, he replied simply, “It’s a day where you love people.” He added after that it’s a day to show you care about people in general, not just those you’re in a relationship with. It’s about letting every significant figure in your life know you care about them.

Fullerton’s feelings toward Valentine’s Day are put bluntly and simply, so much so they were plainly displayed with a single word: “Happy.”

Fullerton was then asked if he thinks Valentine’s Day is boring. “No! I think it’s a good day.”

On the subject of his plans for Valentine’s Day, Fullerton explained, “I like to sometimes make stuff for the family, like comics or letters,” He talked about putting decorations up around the house and noted that it’s meant to be spent with family and away from the hustle and bustle of daily life.

Of course, there is the age-old predicament: What does one do on Valentine’s Day without a partner? To this, Fullerton responded, “Maybe you could go out and meet someone new.” Explaining that Valentine’s Day could be spent finding someone to spend the next one with, he also added, “Be a good friend.” Another way to survive the day, according to Fullerton, is by spending it with your friends—preferably the other single and lonely ones.

He followed up his thoughts with ideas about Valentine’s Day providing a generally happy atmosphere for people to celebrate their appreciation for each other.

On the other hand, Kyan Edwards says otherwise.

“Since the dawn of time,” Edwards explained, “love has been a basic human emotion and it’s a very important, crucial thing but Valentine’s sucks.”

Edwards’ second point was “…we don’t get a formal day off.” It’s one of the very few holidays where students aren’t granted a full day away from school and their actively celebrating peers.

In addition, he also has a particular begrudgement toward the color pink during this time. “Pink is a great color in itself but seeing it every day for two months every time you turn around starts to get annoying and puts a pull on my mind; why the color pink?”