Jorja Smith on tour for her latest album, Lost & Found, to appear at Roseland Theater in Portland 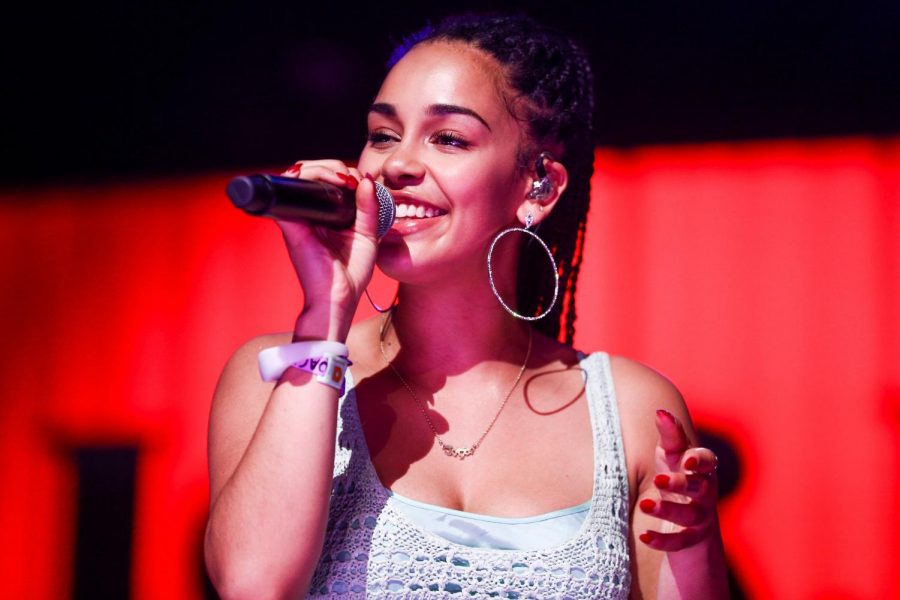 As one of the most underrated artists thriving in the hip-hop and R&B genre, Jorja Smith has been touring across the United States with her debut album, Lost & Found. At only 21 years, this extremely accomplished artist left her previous job as a barista to pursue her passion in music and singing. And after endless work and heightened recognition, Smith appeared on the Black Panther music album track and has continued making appearances in several other tracks, furthering her name and becoming a popular favorite.

Not only is Smith known for being musically talented, but her passion for advocacy and using her platform to speak about her political stances is a trait that people admire about her. One of Smith’s first songs, Blue Lights, is a ballad that highlights her thoughts about police oppression. This was her big break in the music community and SoundCloud; many fans are only anticipating more music and lyrically innovative songs from her.

Many fans or new listeners are taking advantage to see her in smaller and more intimate venues; the hype for this artist is only going to continue grow and tickets are being sold for the show at the Roseland Theater site.

The show starts at 8:30 p.m. on Nov. 21 at the Roseland Theater, and all ages can attend (in the general admission floor). The Paw staff will be covering the show performance that evening and will be posting a review promptly to the site. If you plan on attending the show, make sure to send pictures of you and of the performance to THS Publications for a feature in the review. Contact us at [email protected].