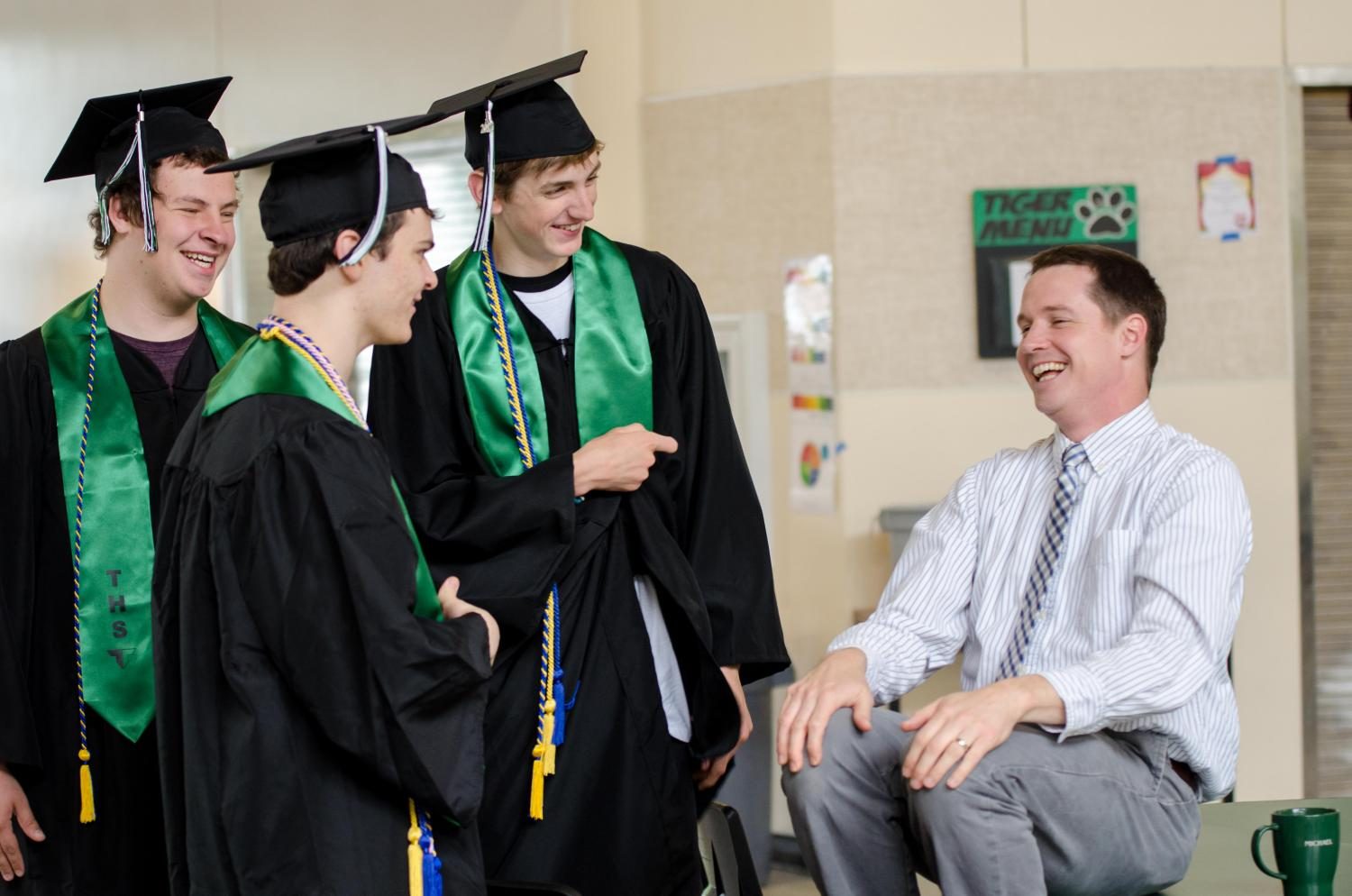 By Hailey Wyatt and Emma Davila

The class of 2017 was recognized for securing 5.3 million dollars in scholarship offers at the senior awards assembly on June 8.

This year’s seniors received over 300 cords, the students who received these cords made the decision to pursue their passion in a significant way. Cords are awarded for participation in different organizations  such as Theater, Leadership, National Honors Society, IB classes, Honors School, Business or a foreign language.

Alex Lopez an AVID senior earned the Act Six Scholarship and will be attending George Fox University for four years with all expenses paid, this award totals over 200,000 dollars. The student body also paid a special thanks to the select few that are going into the armed forces.

Administrators were proud of the efforts and awards of the senior class. See photos of the award winners under our Event Photos tab.