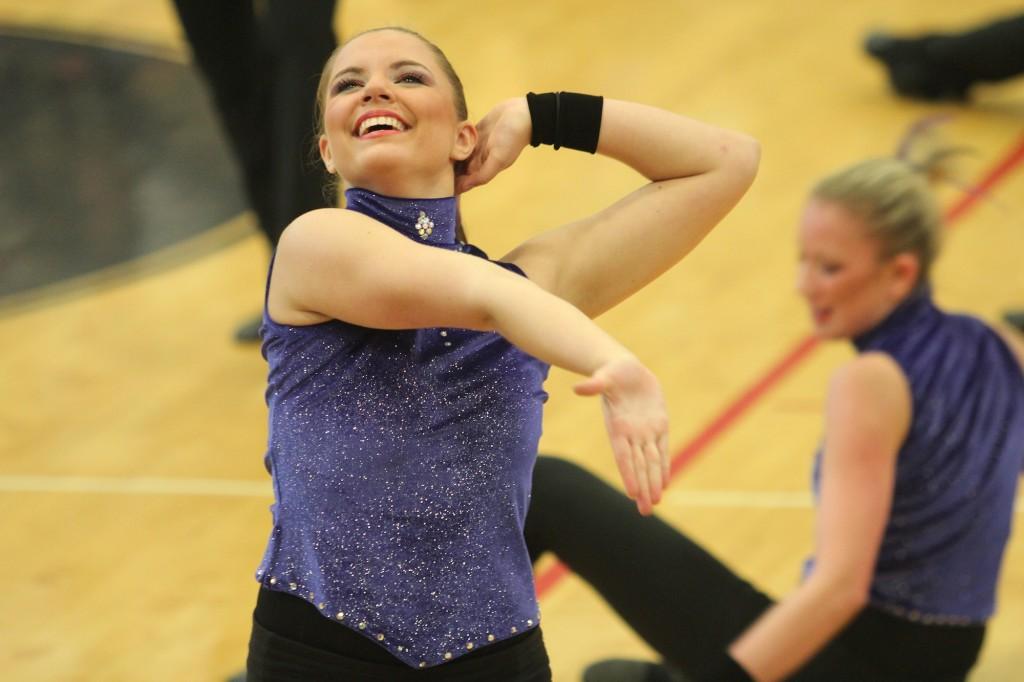 The Tigerettes traveled to Clackamas High School Saturday to compete in their last competition of the fall season where they placed second in all three divisions they competed in.

At the beginning of the first round, the Tigerettes  executed their best performance yet of their pom routine to a medley of 80s songs. With their chins extra high, and their facials on, the team hit all their moves with power and left the crowd wanting more. The Laker Dancers from Lake Oswego High School came in first in the pom division.

Toward the end of the first round, the Tigerettes performed their jazz routine to Queen’s “Somebody to Love” and the crowd went wild. Despite their show-stopping performance, they came in second to their rival team, Rhythmic Mode from Pendleton High School.

During the second round, the team performed their lyrical routine to “Teenage Dream” by Boyce Avenue. The team’s near perfect performance came in second to their ex-rival team, the Cardinal Dancers from Lincoln High School.

“Second is still amazing! We did the best we could do and that is always our 110%. I’m proud of every single girl on our dance team and no matter what we get we’re always still a family,” said senior Tawnya Fulton.

The Tigerettes are happy with their performances this weekend and are excited for state season coming up in January.