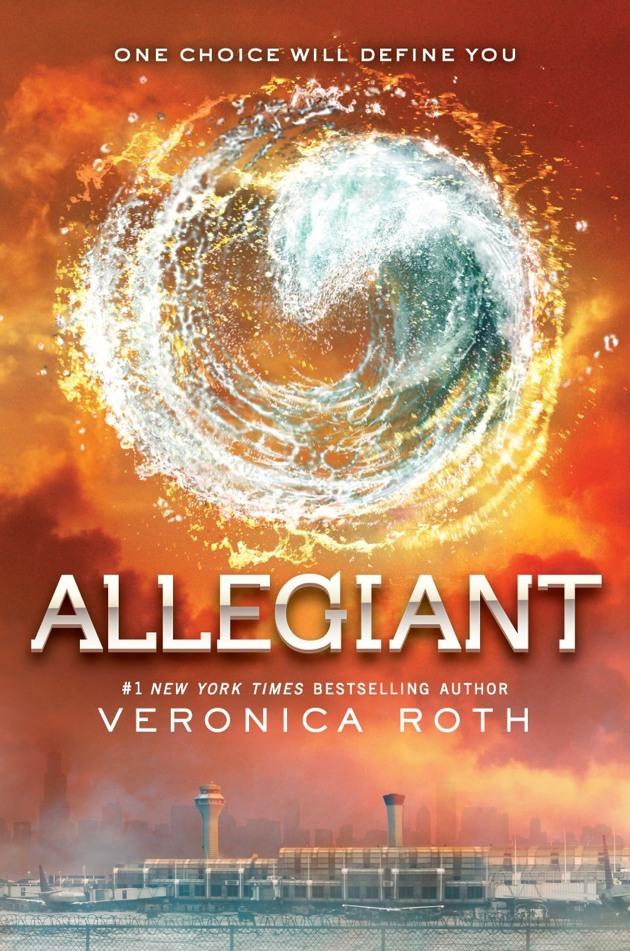 With “no school November” upon us, you’ll have more time to pursue activities that you may not have time for when school is in full force. Along with catching up with the Kardashians and stalking Instagram, this season is a great time to try broadening your entertainment spectrum and reading some of this year’s new releases.

“Allegiant” by Veronica Roth was released on Oct 22 and is on the top of book lists all over. This is the third and final book in the Divergent trilogy and has been long anticipated by readers of this series. The series is about a dystopian world where people are split off into “factions” when they are 16 and must choose what they value most. It gets interesting when the main character, Tris, finds out she’s fit for more than one faction and is now labeled with the taboo and mysterious label of divergent. The rest of the books focus on what happens when the Tris finds the dark secrets hidden behind the walls of her world and goes about overthrowing the twisted regime in place.The third book provides a satisfying end to this trilogy, letting readers know the fate of Tris, Caleb, Marcus, and the others. If you haven’t read the series yet, do so before the first book, Divergent, gets turned into a movie which will be out February 2014 and will star Shailene Woodley as Tris and Theo James as Four.

Another book you’ll want to read before it gets turned into a movie is Markus Zusak’s “the Book Thief.” This New York Times bestseller is set in the Nazi infested Germany of 1939. The book tells the story of Liesel Meminger, a foster child living outside of Munich who is made fun of for her illiteracy and her country ways. Her foster father teaches her to read and she learns the power words have and can’t get enough, stealing books when she has the chance. She starts to share her books with her neighbors and well as the Jewish man hidden in her basement. The story is all about how her life parallels the struggle going on in Germany and the secrets she starts to discover when reading Nazi banned books. This book has been on the bestselling books lists for quite some time and this book is expected to become a classic, already having had inspired a movie which comes out Nov. 15.

If you’re not into post apocalyptic or historic coming of age novels, Rainbow Rowell just published “Fangirl” which will appeal to anyone who has experienced being a “super fan” of a show or movie franchise. The book is about a girl named Cath whose life revolves around the fictional Simon Snow book series. She and her twin sister, Wren, started reading the books when they were kids and they helped get them through hardships like their mother leaving and was an integral part in their childhood. As the twins approach college, Cath’s life revolves around hanging out in Simon Snow forums online, writing Simon Snow fan fictions, and dressing up like the characters for each movie premiere. When Wren decides she wants a roommate other than Cath, Cath must learn how to navigate college on her own and make friends outside the Simon Snow fandom. This book will identify with superfans of real life series like Harry Potter or Twilight as well as create it’s own fan following because of the relatable characters and engaging dialogue.

Whatever you decide to read, there’s a whole lot more entertainment out there than what’s on your TV or computer screen. If none of the books mentioned sound interesting, take a trip to the library or book store, there’s a whole world of books waiting to be discovered and read.