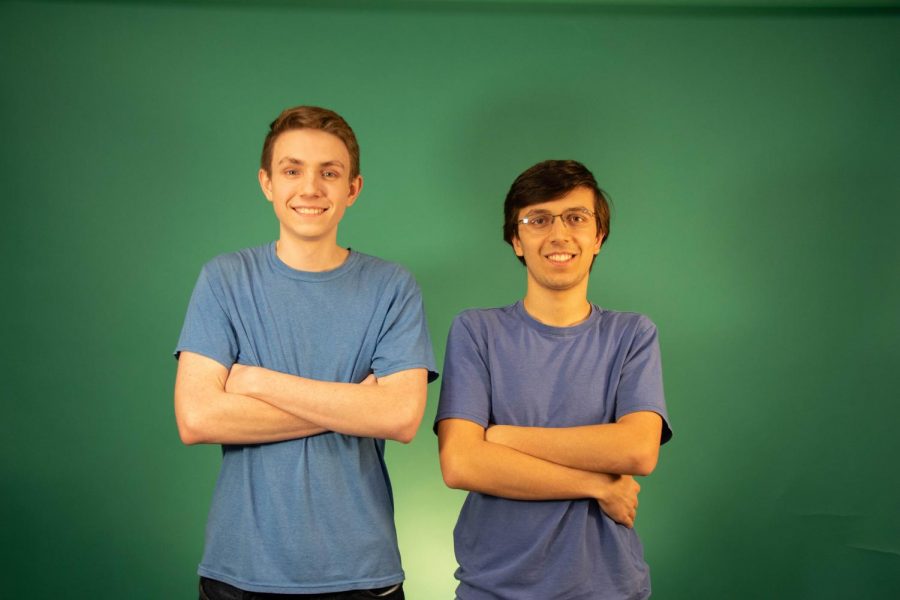 Seniors Aaron Esau and Aaron Jobe are starting to build a chain of successes in the cybersecurity world, winning first in both of the last two competitions they entered.

Esau placed first last year in picoCTF, a high school level tournament hosted by Carnegie Mellon University which ran from Sep. 27 to Oct. 11. Esau competed in a “remote” team with students from Washington and Wisconsin; the team kept in touch and talked over solutions via Discord, an online chat app.

“The best part was the award ceremony and [finally] meeting remote friends for the first time in person,” Esau said. Esau and his team won $6,000 and a paid trip to Carnegie Mellon.

Last Saturday, Esau and Jobe competed together in DamCTF, an invite-only college level cybersecurity competition hosted by Oregon State University. The two placed first against teams of students from Portland State University, Portland Community College, and other schools in Oregon.

Esau and Jobe say the last 15 minutes before the competition ended were the most fun. “That was fun because we were struggling to finish one last challenge, and we did some random thing that worked,” Jobe said.

The two are currently planning to enter Angstrom CTF, a competition in March sponsored by Amazon; and PACTF, another event sponsored by Carnegie Mellon in May.