Winter Olympics 2014: how safe is Sochi? 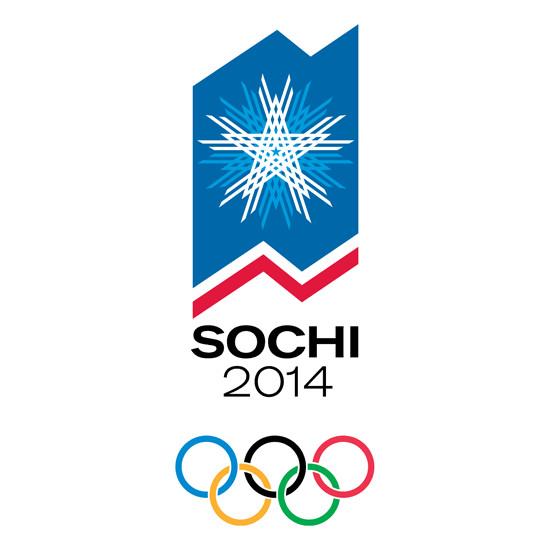 As the 2014 Winter Olympics are set to start on February 7th in Sochi, Russia, many are concerned for the safety of the thousands of athletes and fans traveling to Russia to witness the games. Although around 70% of the available tickets for the events have been sold, the majority of them have gone to Russians. While it’s expected to encounter trouble while getting foreign spectators to come to the games because of expensive flights and the time-consuming process of obtaining a visa, there’s more to be concerned about this year. People are uneasy about making the journey to Russia amid headlines about Russia’s law banning gay propaganda, human rights issues, and the constant risk of terrorism.

Russia has always been a tumultuous place, as it’s surrounded by countries almost constantly fighting with themselves or with other countries. Just last month, back-to-back suicide bombers in Volgograd, Russia killed 34 people by blowing themselves up on public transportation systems. The Islamic militant group Vilayat Dagestan later claimed responsibility for the attack by posting a video of the bombers strapping on bombs to themselves. The group also posted a video where two terrorists warned Russian officials and tourists coming in for the Olympics that they are planning another terrorist attack in Sochi. This threat has caused even more terror because of the “black widows” who are suspected to be involved in the attack. The term “black widow” refers to the belief in Russia that these women became suicide bombers in order to avenge their husbands or relatives killed in Russia’s fight against Islamic militants. These women are responsible for some of Russia’s worst terror attacks in the last century and many are worried that their  next attack will target Olympic athletes or tourists.

However, to combat terrorist attack rumors security in Sochi, Russia has stepped up their preparation for the Olympic games. Close to 40,000 Russian law enforcement and special service officers have been assigned to the Olympics to insure the safety of everyone involved. Russia has also placed the entire country on high alert to find the terrorists in the videos and suspected black widows by posting pictures on posters in nearly all public areas. The U.S. has offered to help Russia with security and has even offered to share surveillance technology in order to insure safety at the winter games. While Russia has refused help, the U.S. and all of the other countries involved have taken extra precautions in the travel plans to Russia for both athletes and spectators and have developed extensive plans for evacuating safely in the case of a terrorist attack.

Another reason travelers are hesitant to make the journey to Russia is because of Russia’s stance on gay rights. In June of 2013, Russia’s government passed a law that made it illegal to equate straight and gay relationships, in a sense banning homosexuality. Since the law has passed there has been a surge of hate crimes incited by homophobia in Russia, as well as the This turmoil makes LGBT supporters and activists hesitant to go to a country where they feel they will be ostracized and or could even be in danger. While the Russian  Sports Minister Vitaly Mutko has announced “that the freedoms of Russian and foreign athletes and guests who come to Sochi will be absolutely protected” the law still penalizes anyone who distributes “information aimed at persuading minors that nontraditional relationships are normal or attractive.” Because the law is vague on what exactly propaganda is, someone could be penalized for holding a rainbow flag in the street or wearing a shirt that supports gay people.

While there is concern for the safety of the athletes and fans who are preparing to make the trip to Russia, there is also a lot of anticipation and excitement for what the games will hold. At this point there’s nothing for us to do at home but trust the officials and security in charge, hope for the best, and cheer on the U.S. team to victory.