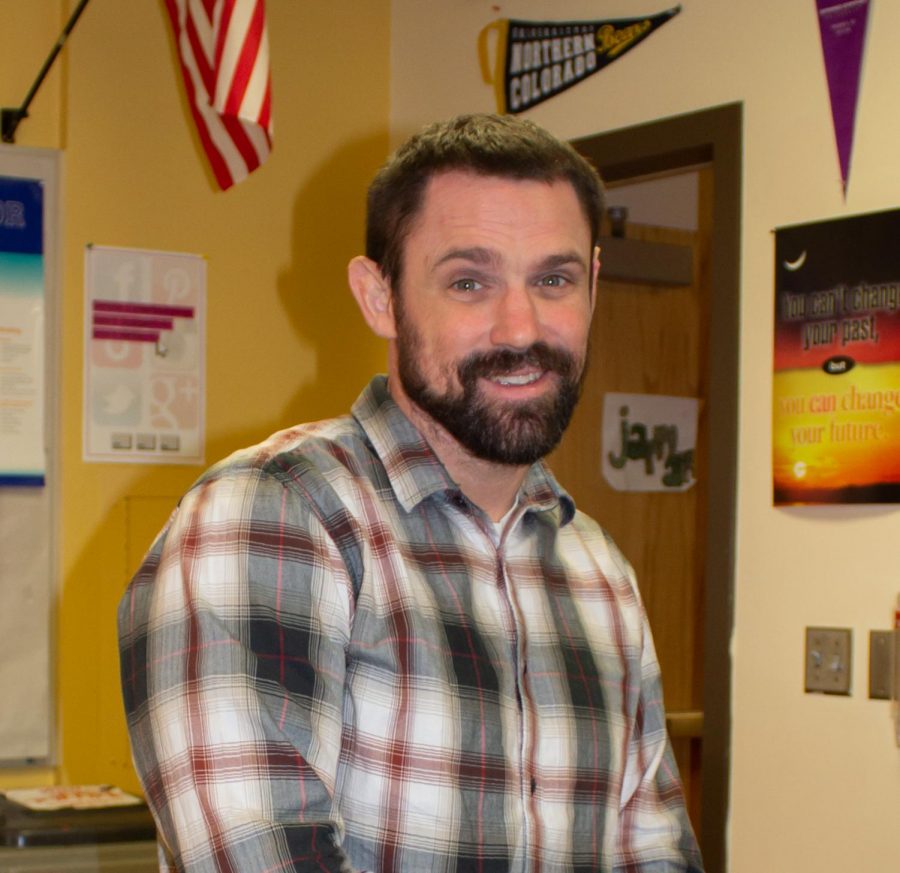 Geoffrey Jarman is planning on making chocolate pecan pie and playing golf in the dark over Thanksgiving weekend.

Everyone celebrates Thanksgiving in different ways, but French teacher Kathleen Williams, and biology/AVID teacher Geoffrey Jarman have a few unique ideas this year.

As she is a vegetarian, Williams eats mushrooms instead of turkey with her sister on Thanksgiving. Her typical Thanksgiving table consists of pumpkin and pecan pies (which she makes from scratch), sweet potatoes, and an astounding three different cranberry sauces.

Meanwhile, Jarman will be going to Sunriver this year with his wife and kids to spend time with their large family. “We go night golfing on the Sunriver Golf Course because the course is all closed down, so we usually go out with a couple of wedges and some glow balls and play,” Jarman said.

Jarman will also be making several dishes for his family to enjoy. “I make chocolate pecan pie, smoke salmon that I caught, or take some of the deer that we get and make pepperoni and sausage out of it,” Jarman said.

However you choose to spend your Thanksgiving, be sure to show your appreciation this holiday season.