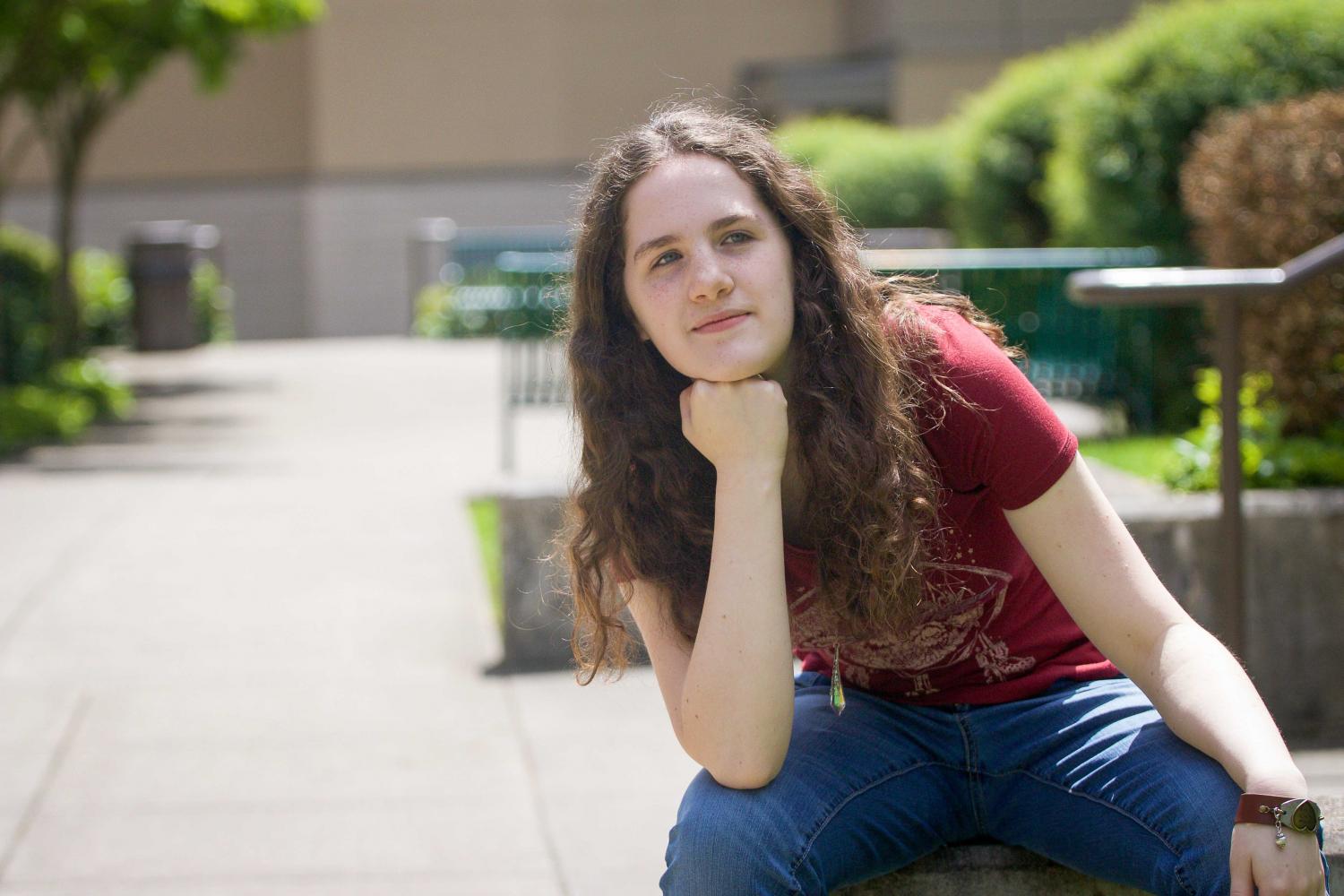 Allegra Wesson is the president of Philosophy Club.

Philosophy Club is a meeting where a group of people get together and talk about morals, ethics, truths and fallacies of the world. As you explore these new concepts, you come up with standards and opinions of each topic.

Each meeting has a different topic to talk about. Sometimes its moral dilemmas, other times it’s talking about your true self. The range of topics is quite vast as philosophy covers a wide variety of topics, so the club talks about practically everything.

The club starts with the person in charge for that day explain the topic at hand and how it relates to philosophy. Then, a discussion is held between all the members in the club. Sometimes people’s opinion changes as others talk about it. One example is Utilitarianism, the belief that an action is right if it promotes greater happiness of the greater number of people. It is explained in depth and where it originated, then two different views from Utilitarianism is good and Utilitarianism is bad. The views of the undecided people change from side to side as people make arguments about why it is good or bad. The club usually ends with one side having the majority of the people on their side.

“I feel that my views change each time I come to the club, I think about things I’ve never thought about before and really have a better understanding of things.” said club member sophomore Zach Holmes.

Every once in awhile, a planned debate is formed for the next week. The participants are given a topic and decide which side they are on. They are given a week to come up with a good argument on why their side is correct. The arguments are presented the next week and a neutral judge then decides who has won.

“I feel like this is a place where people can be free and have their own morals and beliefs on each topic we talk about.” said the club president Allegra Wesson. “We try to make it a comfortable environment for those who are here, for them to be able to speak their minds on the given topic.”

As Philosophy Club winds to a close for the year, they begin to look to the future. They are planning to expand from the small group they were this year. They meet in room 402 every Thursday before school. If you at looking for more information, go to www.thsphilosophyclub.weebly.com.