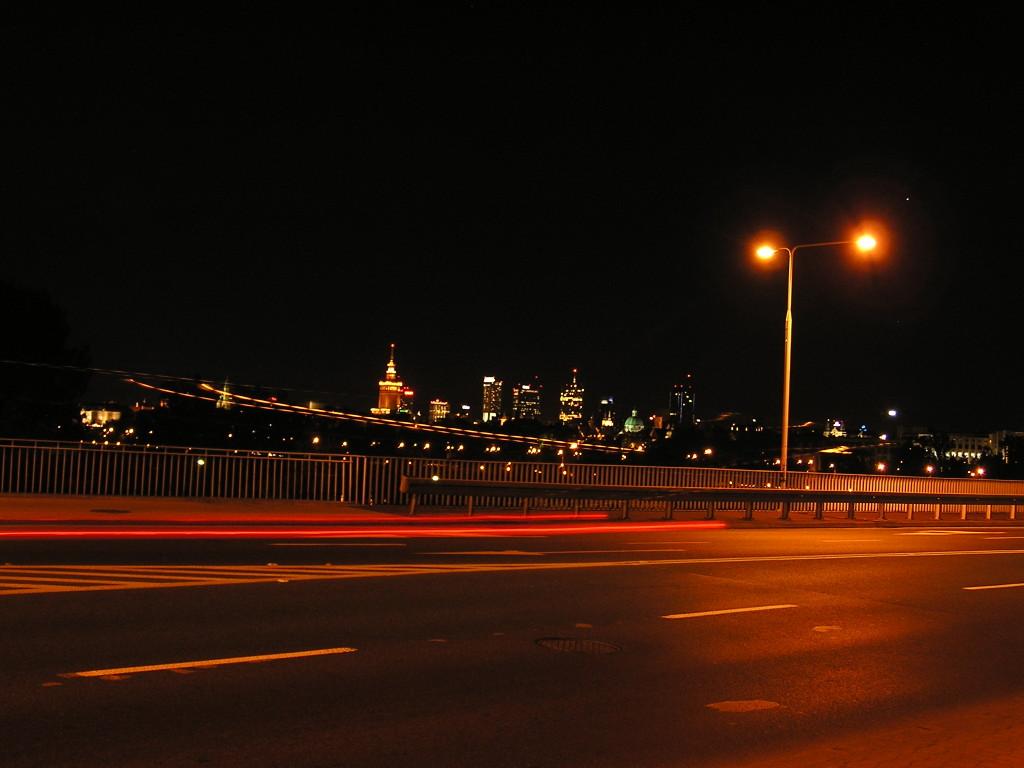 “Alright everyone, you know the rules. No trespassing, beating each other, or J-walking. Get from Tigard High to Fowler without getting caught, and you win. Chasers ready? Runners ready? Alright. Ready. Set. Go.”

And so the chaos begins. The fugitive organizer steps down from the car, and hops into the driver seat. Students of each class hectically dart in different directions, following their planned route to the destination. After 5 minutes, engines rev, headlights flash, and the chase begins.

Fugitive has been a popular game through the ages, and now it’s back. Nearly each Friday or Saturday night, students gather in the parking lot of Tigard High school to participate in an extreme version of ‘Cops and Robbers’. To change the game up, the destination is different each weekend. During the Tigard varsity football game, as Tigard crushes the opposing team, the organizer (differing each week) stands up toward the student section and announces, “Fugitive meeting in the parking lot at half time! Be there ready to run!” The students respond with a cheer, and some students make their way down the stairs to find an area to change from their fan gear, to their running clothes. Everyone meets, and then the show begins.

The game is fast paced, but has its scenic moments as students explore areas of Tigard they were not even aware of.

“I’ve lived in Tigard for 14 years and never knew some of these places even existed until I started playing fugitive,” claims an anonymous fugitive participant. Through neighborhoods to departments stores, from parks to cemeteries, fugitive players, run, chase, hide, and drive.

Runners must be very aware, but not too paranoid. Whenever you come out of the bushes and see the lights of society, you must know there is a chance that the chasers are behind a set of those headlights. You steadily sneak out of the bushes, through a 7-11 parking lot, and hear the screeching break of a vehicle from behind you. The doors open and then slam, and a chanting comes from the rolled down window: “Catch him!”

Once the destination is reached, the game becomes intense. Your goal is in view, but there are numerous places where chasers could be hiding. They could be sitting in a parked car in the parking lot, or they could simply be behind a bush. The night is still, silent, yet so intense. The sweet victory you’ve been working for is right in front of you, yet so far away. You can see your steady breath rise in front of your eyes drifting slowly through the cold night. You peer around, glance back and forth, and than quietly take off. You go all out running for your target with the desperate hope that no chasers will come out in front of you. If they come behind, you have no worries, you are in a dead sprint and your destination is almost obtainable.

There is no slowing down. It is all or nothing. Within feet of the school, a group of chasers puppy guarding spy you. “Get him!” they yell simultaneously. You veer away from the group, trying to get around them, around the school. Any sort of contact will determine victory. You are not thinking of anything, not thinking of the celebration of winning, not thinking of the cold night, your brain is focused on one thing; the building. Just touch it. As the chasers gain on you, you speed up, and than make a quick dash toward the building. You touch it, and then the chasers grab you. You are a winner.

If you are driving around Tigard on a Friday night, be careful, and keep your eye out. Because students are on the run. Fugitive will live on forever, as the tradition returns to Tigard High School.