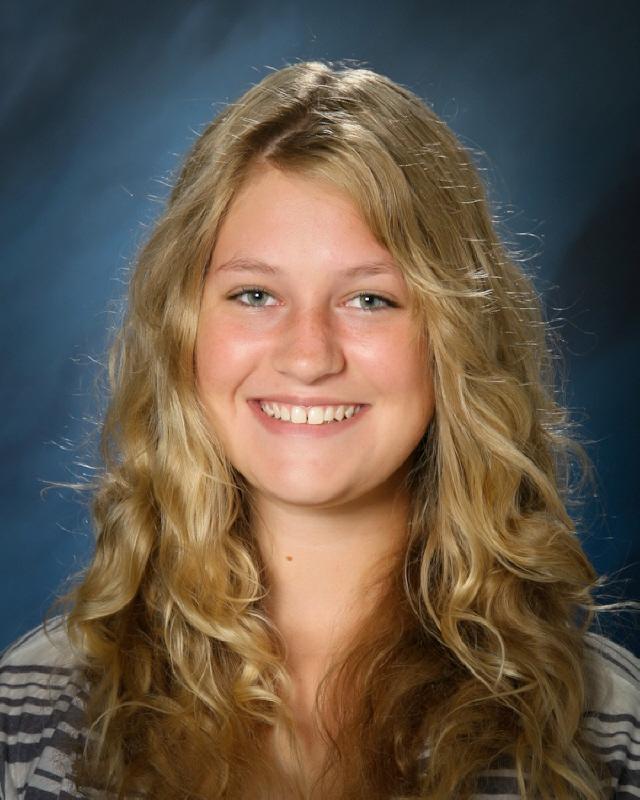 “I was staring at the email too afraid to open it, but when I clicked it and read: ‘Congratulations! Dear Color Guard Applicant, You have been selected as a member of the 2012 U.S. Army All-American Marching Band Color Guard!’ I screamed with excitement and joy!”

Each year, the U.S. army puts together a marching band and color guard to perform at halftime in the All-American Bowl. They choose 125 seniors out of the thousands that apply to create the best group of high school students in the country. This year Kalen Weigel was the one lucky student from Tigard high school that was chosen to participate.

In order to be recognized as an applicant, Kalen had to send in three videos. The first was a video explaining why she wanted to be a U.S. Army All-American. The second video she made was of her performing a routine that the All-American directors choreographed and posted online. The third and final video was a solo; she could have used past routines or created her own. She decided to choreograph a unique routine with the help of a few other people.

“I had a lot of help from Tressa Fitzgerald and my coach Jeff Capponi. They spent a lot of hours working on my video with me and I will always be thankful for that!” Weigel said.

After she applied in May of this year, she had to wait for three more months before she heard a response in July.

“I prepared myself for the worst and that if it came time to finding out that I didn’t make it, I would be okay with it because I knew I did my best.” She said.

But, after she read the email and found out that she was in, she sent a text to the three main people that helped her get through it all: Jeff Capponi, Tressa Fitzgerald, and Kati McKee (director of the THS marching program).

Now it’s just a matter of time before Jan 2, 2012 to fly down on an all expense paid trip to San Antonio, Texas to perform at the Alamodome.

“I am so excited to go and do what I love to do— color guard!” said Weigel.